We do Art with a Purpose and Create New Opportunities for human experiences developing stories with integrity, while challenging the status – quo. 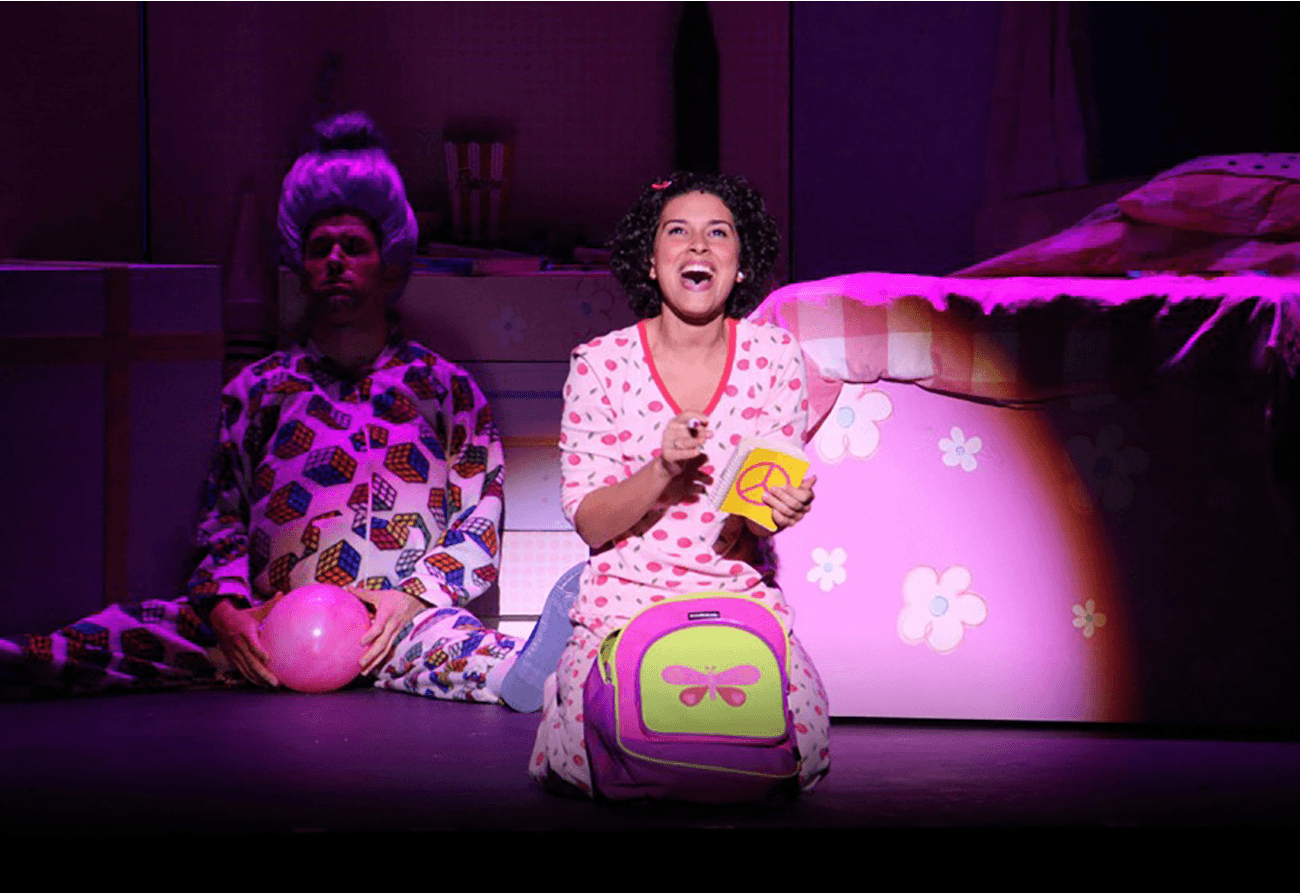 Salgado Productions was created to be bold in its theatrical approach via a horizontal creative platform under a vertical vision of process and structure. Everyone collaborates under a clear vision and path toward the celebration and echo of passionate voices and stories that need to be told.

Founded through Luis’ desire to create a venue where everyone shares the opportunity to grow, give purpose to the process and vice versa while opening doors for performers, writers and musicians to share the joy of making art that inspires, educates, and entertains with quality through a true process. 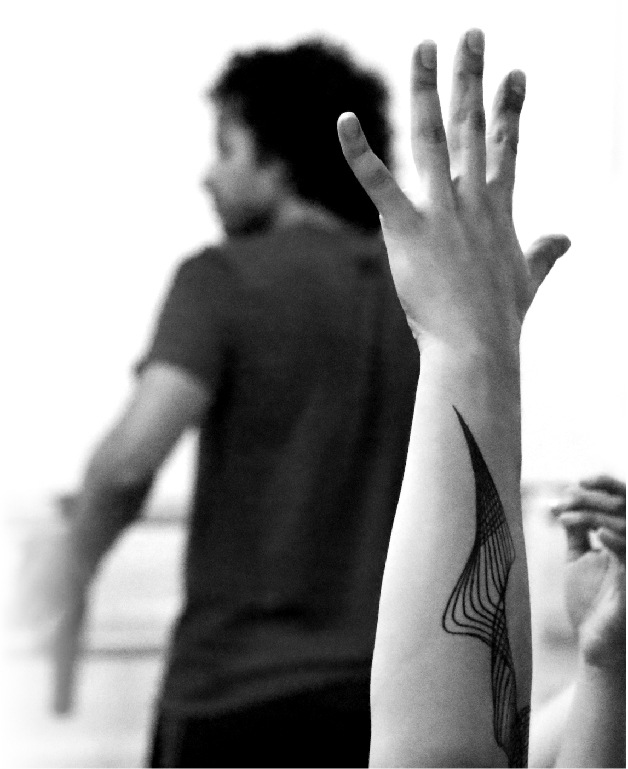 Through his passion for making and searching for ’Art with a Purpose’, and a devoted relationship to his roots and community in Latin America, he has been a part of creating original musical productions in Peru and Colombia and is looking forward to expanding the presence of our work and mission in many more spaces of latin america and the world.

Luis gained his love and experience of storytelling through his performance career that includes film credits American Gangster, Dirty Dancing 2, Enchanted, and Step Up 2: The Streets (Alejandro), as well as assisting choreographers in both Enchanted and Step Up 2. On Broadway he was seen in Women on the Verge of a Nervous Breakdown, ROCKY, On Your Feet and the original cast of In The Heights where he also served as the Latin assistant choreographer which won 4 Tony awards. Luis’ Spanish version of In The Heights at GALA Theatre in Washington D.C received nine 2018 Helen Hayes Awards including Best Musical, Best Direction and Best Choreography and has been part of the producing/investing teams of the Tony award winning production of Peter and the Starcatcher and the 2011 revival of Godspell.

Luis is the founder/director of R.Evolución Latina, a non-profit organization that is part of Broadway Cares/Equity Fights AIDS now for over 13 years. A Revolution of Evolution, Making a difference through the Arts.

“It’s time for so much more in our world and I believe art is the most powerful tool I can share. My north star in life has been clear on my path from very early on. Performing ARTS and sharing the
process in the most HUMAN collaborations as a way of reflecting the truth we share with artists from around the globe is the path we follow. Each writer, designer, actor, composer, music director that works with us asks the deep, and at times uncomfortable questions needed to make art evolve and be tangible.

Making “art with a purpose” with Salgado Productions is the step towards immense growth in the ARTS with a tribe committed to moving towards loving art within ourselves. We do Art with A Purpose & Create New Opportunities for human experiences developing stories with integrity, while
challenging the status-quo. Come and learn more about Salgado Productions” 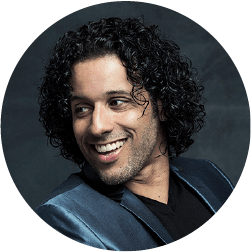 “Luis is passionate about telling stories that resonate and impact the world. His experience and focus on developing new projects make him innovative. The tools he applies allows to handle massive groups and yet not lose individual attention to each artist involved, this makes him a unique creative leader” 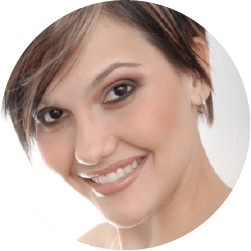 “Denisse has over 20 years experience and thrives in teamwork environments where everyone is committed to give the best of themselves and to the high quality of the work.” 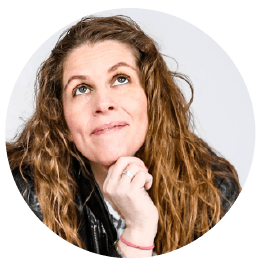 “From her experience on Broadway and internationally, she has  developed a unique process of integrating all teams creating an atmosphere of trust for all.
A unique process that elevates the entire experience.” 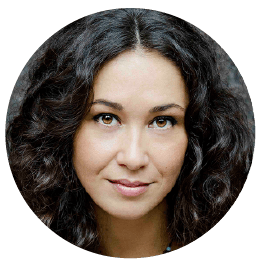 “The ingenious artistic perspective comes from her personal and
professional European background and knowledge fosters a healthy evolution for artists, and an original contribution to the creative process.” 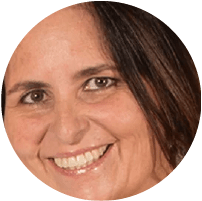 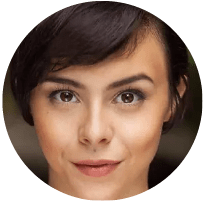 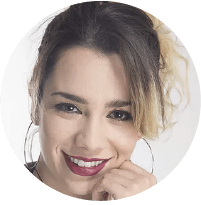 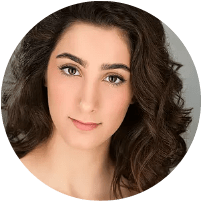 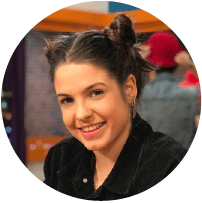 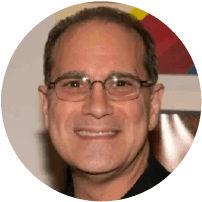 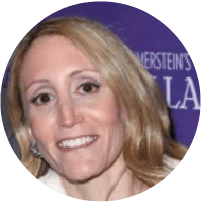 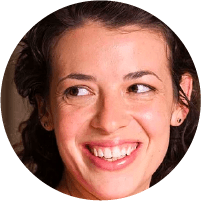 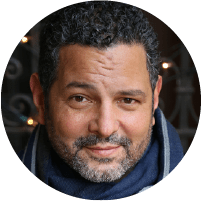 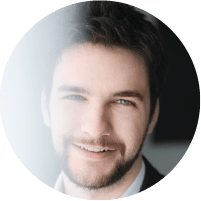 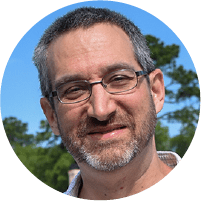 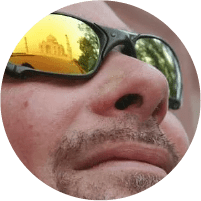 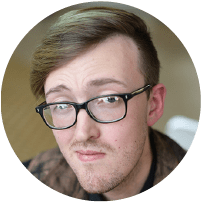 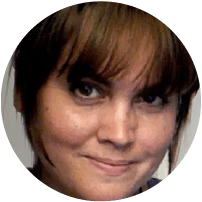 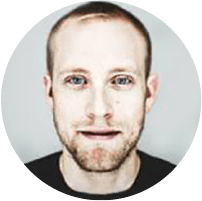 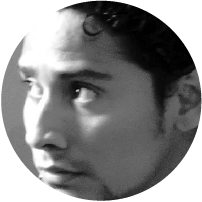 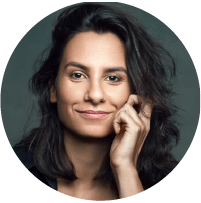 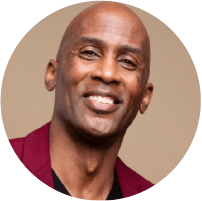 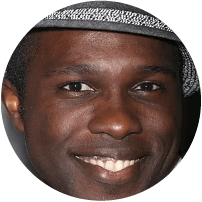 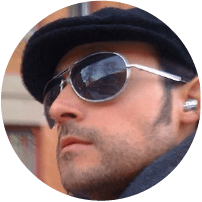