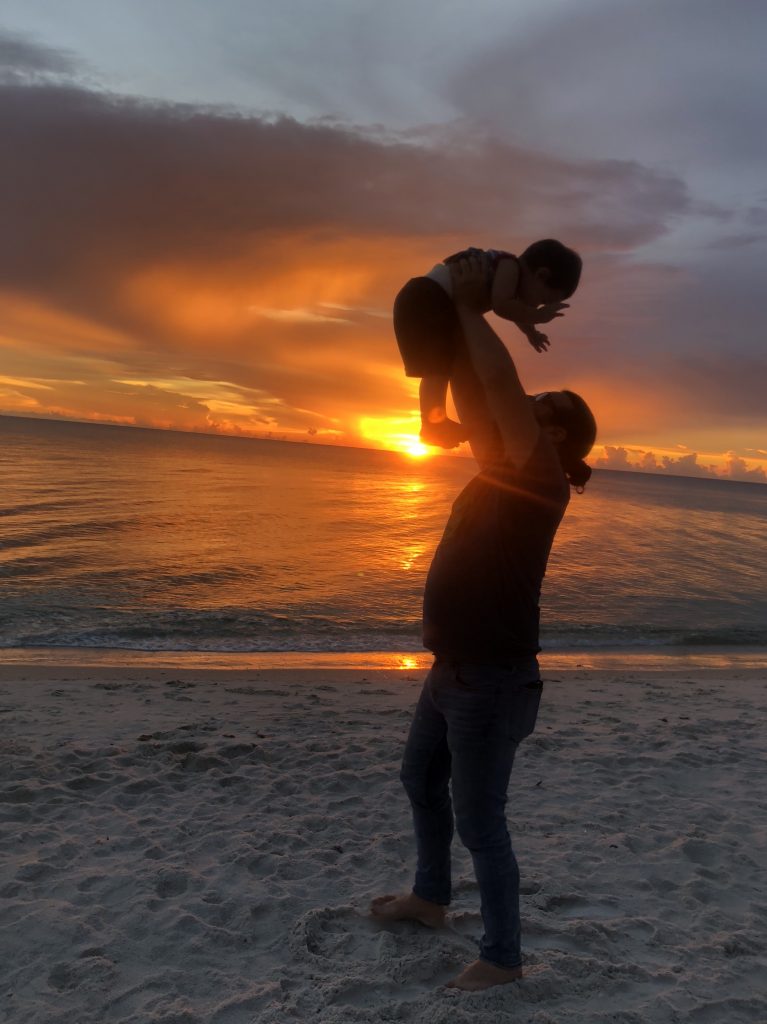 Who Am I? A dreamer asks

One of the questions I like to ask when I am teaching an acting or musical theatre workshop is “Who are you?” Usually, the answers I got are people’s names: David, Jennifer, Tom, Dick and Harry. And I always told them back: “I didn’t ask for your names. My question was: Who are you?”

We are what we do.

Actions define us. Actions define who we are. Our name is just a label, as so many labels we have: Jaime, papá, husband, composer, immigrant, etc. Yes, as you can see all those words are not actions and you can say: “Yes, I am a father. And that is a noun not an action.” But to be called a father I did a series of actions to become that, I’m not gonna get into my sexual life details, but you know what I’m talking about and currently, I have to do things that fathers do so I can be called a father: take care of my son, provide food, play with him, grounded him when is needed, help him with his homework, helping with his virtual school, teach him about life based on my experiences, etc. And at the same time doing all that I am being more than just a father, I am a teacher, I am a provider, I am a counselor, etc. That’s why I like to say we are what we do. Actually, just by the fact of breathing and living we could say we are human beings.

Music, and then theatre, definitely were my saviors.

Something magical happened: one day at age 18 I just decided that I wanted to study music, that I wanted to go to college to learn music. Till today I consider that as some kind of “heavenly” calling. No one in my family had been related to music or arts. I didn’t have any kind of training as most of the people who I went to college with. They were people who had been playing instruments since they were 4 years old, they knew how to “read music”, and I was starting from the very beginning, so I had to DO things. I started to learn that everything was about choosing, making a decision, being committed to it, and just DO IT! I think it was then when I realized my mission in life and started to do, to create. I became a music student, I became a theatre student, and I was so hungry for music and theatre that a little while later I decided to be a musical theatre writer and composer, a director and a storyteller.

I’m writing all this because… because as many of you sometimes I don’t know “Who I am.” I grew up feeling like I didn’t belong. I was a bullied kid at school, always feeling insecure. Sometimes being ashamed about myself. At that time, when I was a kid and a teenager, I let others’ actions define me because most of the time I did nothing about it. I grew up feeling like I didn’t deserve more. I grew up not knowing who I was till I started doing something.

I started writing my own stories, writing about things I felt I related with or things I was interested to know more about and to share with more people. I started learning about how to tell stories. I finally felt like I had a voice. I started directing large groups of actors and musicians from all different backgrounds, many of them older than me, some of them professionals, and they respected me. I finally belong somewhere.

I never imagined myself doing musical theatre in New York City at that time to be honest. I had never been in New York City. Actually, I even started to feel better about myself and doing what I love: writing and directing musicals in my very own way, there were people that didn’t like what I was doing, you are gonna find bullies and haters anywhere, no matter the place, no matter the age. I remember back in 2004, when I was starting to put a show together and I reached a young actor to be part of it, he told me: “I don’t want to be in any of your shows again. They suck.”, or after I ended the run of that same show I got an anonymous email saying: “Please quit doing this. You are not good. You should be selling health insurance.” You have no idea how those experiences hurt me. Of course, I was learning, I was putting shows together by myself with no experience or formal training. But I was trying to do something, be finally someone, be myself. So, I decided that no one was gonna stop me from being me, from telling my own stories, from learning to be a better human being, a better artist. And no, I repeat this, I never imagined myself being in New York City. I never dreamt about it.

I had a home, I didn’t need another one. I had already a language, I didn’t need a new one. I had my friends, I had my family. I thought that I had myself. But just when you start to think that you belong somewhere the earth shakes and to keep standing we need to make decisions. So here I am, in a new city, in a country, with a new language, and now in the middle of two languages, two cultures, struggling again to belong, far away from what was once my home, far away from old friends. In many ways I had to start over, learning to walk on these new busy streets, and to speak this new language, having to make new friends, and you know what? It is not easy. So I had to create my own home and my own Familia, because at the end is not a place, I think it’s a feeling, you know that phrase: “Feel like home”. I had to learn how to “feel like home,” and the only way to feel like home is having that Familia. Familia that is always by your side no matter what, that always supports you, that always encourages you to be a better version of yourself, that always cheers you on and at the same time grounds you, if needed. That “Familia” that believes in who you are, and what you do.

Because at the end we are what we do.

I guess I am writing about all this because today I am many things I never thought I would be. I am an immigrant because I left my country to pursue better opportunities for myself and my people. I am a musical theatre composer working with many people I admire and I never dreamt of working with. I am a father, with one daughter far away in Mexico and raising a child in New York City far away from my familia. I am a husband learning how to be better every single day. I am chef because I cook every single day for my family, I am a translator listening to one language and translating to other in my head the whole time, but also I am an English speaker but mostly and Spanglish speaker, proud of doing what I do and being what I am in a never-ending learning journey. I am these and more!