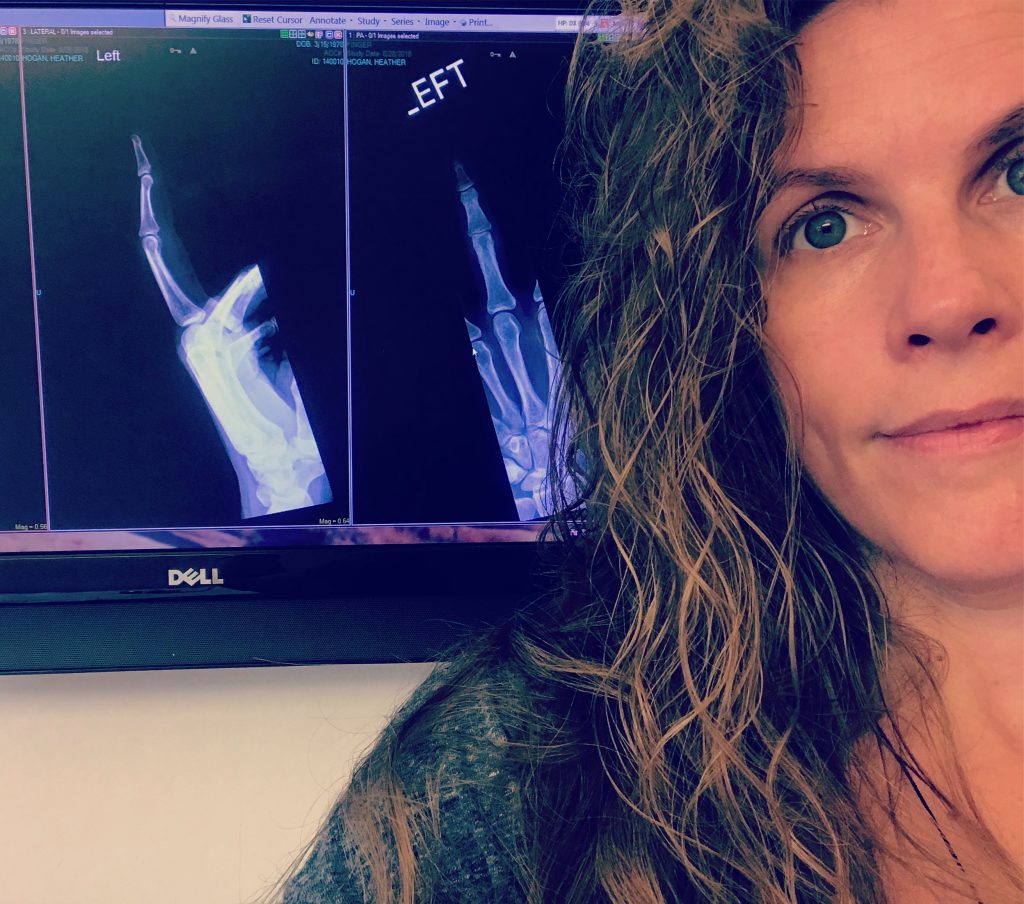 March has come to an end. How many awesome women have inspired you? The women in my life that have inspired me, the ones close, that have wiped away my tears, have told me it’s ok, have laughed unabashedly, who have gone on endless dress shopping trips for parties, who have shared so many special moments. The only way I would know how to do this is to tell you about them one by one but I’m already trying to cut my blog as I add this sentence.

March is also the month in which I was born. I have always felt the person that should really be celebrated on this day is my mother. It is the day she birthed me into the world and made the unspoken commitment to herself to give me the best. My mother went through a lot in her life and was taken from me/us way too earlier. The pandemic has made me miss her even more. I know that this year would have been full of daily phone calls where we would spend hours talking, arguing, and laughing but I know that she is the one that I wish I could call when things felt scary, unjust and sometimes just absolutely ridiculous during this time. My mother may not have done everything right (I mean who does) but she made me a strong woman that takes risks, that will push that mountain till it moves, craves adventure, and follow her dreams. I will never forget seeing her show up to my guidance counselors office that day after he told me that I couldn’t go to college for theatre cause it was not a real career, just a hobby. My guidance counselor was immediately changed. High school is also when she took me out of school for a month to travel Australia.

I followed my dream and I have worked hard, NOT always followed the rules and been blessed to have worked in theatre and the arts my entire career.

I have met amazing women and I know I will forget some but here are some highlights.

I met Eve Adamson doing summer stock in Texas. In grad school we created a list of the “perfect questions” to ask directors before starting rehearsal, to build your relationship and set the healthiest environment for the rehearsal room. Eve was a well-known director leading classical theatre in NYC and the Founder of the Jean Cocteau Rep. I was nervous as I began asking the list of cookie-cutter questions but in the end felt comfortable although most of my questions were not really answered rather talked around with the understanding that we would find our way together. I loved this and it actually made me feel more like her partner and that we were walking into the journey of catching the conscious of the king together.

Ahhh stage managers, I mean what can you say, they are the ones that hold shit down. They keep everyone safe, they listen when you need to be heard, they bandage, they are the ones that make theatre happen in so many ways. I am blessed to know some amazing stage managers that I have learned great life lessons from or have simply inspired me not only in the world of art but in the world of humanity.
Amber Wedin is the PSM of Hamilton on Broadway, I met Amber when we worked on In the Heights on Broadway, she was in many ways my first friend when I returned to NY. I learned so much working with Amber and when she became a mother I was so excited for her. Many may have thought that she would be out of the Broadway game for awhile. But instead, she broke the age-long mindset by men of what a woman could and could not do as a mother.
After the original stage management team of In The Heights left, I met Beverly Jenkins, who came in as the new PSM. Beverly and I did not always see eye to eye and she liked to needle me every once and while but when it came down to it Beverly really cared about me and had my back. I was one of hers and if you came after me you were going to have to deal with Beverly too.

Motherhood, I have to tell you that as someone that is not a mother I admire every mother that works, keeps the home together, and has fun with their children. To me Denisse Ambert is a perfect example of someone that has a blast in life, whether it is high profile, event, helping communities after a disaster has happened, or now being in first-grade Zoom with her son during the pandemic, I have witnessed the grace and love she has when doing it all. I have worked on so many events with Denisse and I know that no matter what tension or problems pop up that we will laugh.

There are so many women I want to tell you about and also a word limit… hahaha. I have to mention a few dancers that I have worked with. The strength and love for what they do is immeasurable. The light that they give this world is something that affects every human heart. The tenacity, the freedom, the vulnerability, fearlessness and strength they have is simply the beautiful essence of what women are at times.
I have to call out a few special ones to me… Rosie Lani Fiedelman, have you seen her dance? Every emotion is expressed through her movement, Liz Ramos is a powerhouse on and off the stage, as a fierce mother. Mary Ann Lamb has a smile and joy that lights the world. Micaela Spina in Argentina has the determination and fluidity in her soul that makes you want to cry and go out and make shit happen.

Finally, there is a stranger that came into my life when I was in Iceland. I was there for 24 hours and decided to go on a day tour. At our final stop I slipped and somehow dislocated my finger. It was crazy my finger was going in the completely wrong direction. As we got back on the bus the tour guide kept coming back to check on me and finally found me a way to get to a medical house when we got back to the city. I was crying and scared cause I was alone. The woman sitting across the aisle, who was with her teenage daughter kept asking me if I was ok and if I needed anything. She told me that she was just there for a layover as well and that her flight was around the same time as mine that evening. When we got to the city, I found the bus that would take me to the medical instead of the airport. As I was getting on the bus I heard the bus driver say “sorry this bus is off duty, just making a medical stop” and then I heard the woman say ” Yes, I know I am going to the medical stop with her.” I was floored, my eyes well up with tears just thinking about it now. She said that she had a daughter in Spain that had just had a serious medical emergency and if it was not for the kindness of those that were there with her when she couldn’t be with her daughter she was not sure what would have happened to her. “If your mom can’t be here now and I couldn’t be there then for my daughter, then I will be here now for you. ” She stayed with me the entire time, I can’t say her teenage daughter was all that excited about it but she did not complain”
This woman was a true angel in my life. Her name is Linda and she lives in Minnesota.

So to all the women in my life from friends to strangers and to all those that I have not met out there impacting the world I say thank you. The light of a woman’s smile and determination rivals the fire of the sun. I invite you to celebrate your mothers, sisters, friends, wives, daughters, and every magical spirit that makes this world go round with the fierceness of a Lioness and the gentleness of a lamb.